This academic year the EG 2/1 class of the Justus-von-Liebig-School in Goeppingen (a Sixth Form College of Nutritional sciences)decided to visit The Netherland's official capital. And I was lucky to being chosen to accompony the class as their leader. Once being a great nation of explorers with a vast empire all around the world Amsterdam is still famous for its liberal attitude and free lifestyle. It is also th city of Anne Frank, the 15 year old girl who did in the Nazi concentration camp of Bergen-Belsen, after being arrested and deported having live more than two hiding in hiding. Her story became know all over the world beause of the diary she wrote during those terrible years. So visiting the Anne-Frank-Museum was a MUST for us. Here is a little video documenty of our trip. Thanks again to my whole class for an exciting and adventurus trip to a city, which has been on my list for ages. I was there in April merely to prepare this trip. Thanks to my fellow teacher M. Holthöfer for her support and to all my students for a great time in Amsterdam. It was really cool. 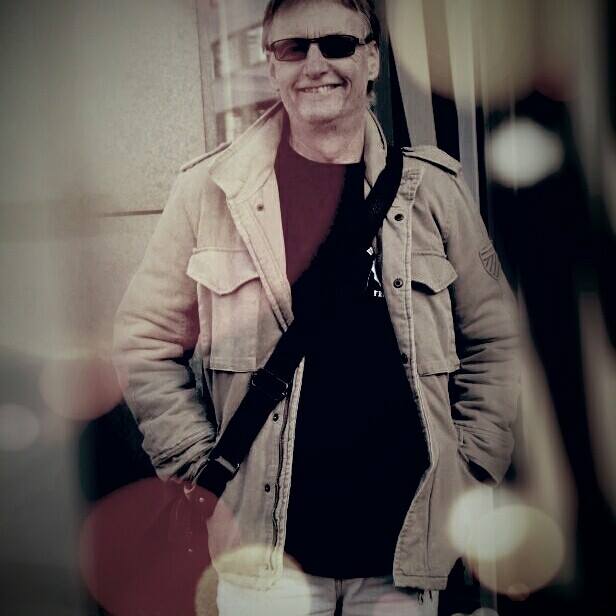